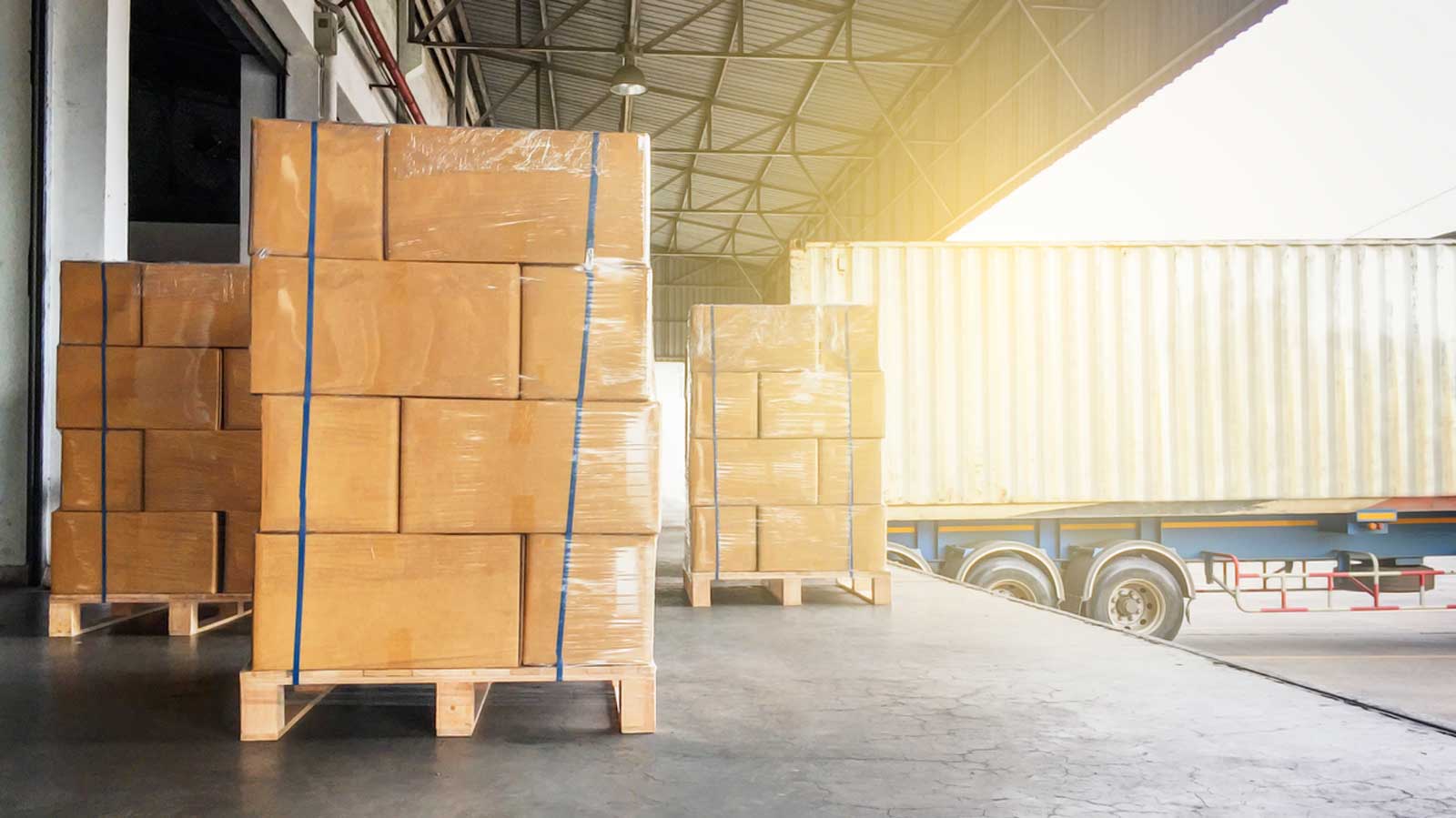 Radio frequency identification (RFID) technology comes in two flavors: active and passive. Of the two, active RFID is the newest innovation. Over the last several years it’s made big inroads in the asset tracking market, enabling greater visibility over all types of assets at an affordable cost. For purposes of this article, however, I’m referring to passive RFID, an older system that is less advanced but still commonly deployed. As is usually the case when new innovations come on the market, some are wondering whether passive RFID asset tracking is still viable. My answer: For the right use case, absolutely. But there are a few things you should know before making that determination.

Passive RFID systems use readers that send out a low-frequency, high-power signal to battery-free tags. The energy “wakes up” the circuit in the tag. The tag transmits a coded message back to the reader at a higher frequency and lower power.

Active RFID uses battery-powered tags that advertise their identity to various access points or readers. These readers then transfer the identity of tagged items to a gateway, which sends data to the cloud (or an on-premise server).

In my view, yes, but here’s what you need to know going in:

Find out how you can track materials in your manufacturing environment for ten times less than alternative location technologies.

For a long time, passive RFID for asset tracking was the only game in town. There were—and still are—many good use cases for it, like luggage tracking, for example. Many airports outside the U.S. put passive tags on travelers’ luggage. Readers are placed on conveyor belts to scan the tags and ensure each bag is headed to the right place. Later, tags are removed and discarded. This scenario is a passive RFID home run because:

Another scenario that’s a good match for passive RFID tracking is preventing theft. Again, numerous tags are needed, they’re destroyed when assets leave the store via a checkout line, there are no batteries to worry about changing, and the number of reader stations is minimal.

When To Use An Active RFID Asset Tracking System

Ten years ago when RFID came out, a lot of active technologies weren’t very mature. As a result, some companies chose passive RFID to solve their asset management challenges and stuck with it.

Today, it’s advisable to give other technologies, like active RFID, serious consideration. Tracking millions of luggage tags around a conveyor belt is one thing, but tracking fixtures, people, and materials in manufacturing with passive technology—that’s a stretch. It simply doesn’t make sense to spend a million dollars on passive infrastructure when you could get better performance with active RFID, and spend less. Weigh the amount of money you’ll spend on a solution vs. how much you’ll save as a result of using it and, in many cases, active works out to be the better solution. (Here’s some advice on building a business case for an asset tracking solution internally.) The bottom line is that active and passive RFID serve two very different scenarios:

If you’re willing to spend a lot of money on infrastructure, you don’t need highly accurate location, and you need very inexpensive tags, passive RFID is your best option.

If you’re willing to spend less on infrastructure and more on tags, and you need highly accurate location information, intelligent RFID is a better choice.

If you don’t want to put up a tremendous amount of infrastructure for your use case but still need high accuracy and long battery life, check out AirFinder. The AirFinder system uses intelligent active RFID tags that wake up at certain set intervals and scan their environment to look for fixed reference point beacons in the vicinity. The tags then calculate their own locations based on the information gathered from the closest fixed beacon, and send that data to the reader as a message. (This tag-centric calculation is why this type of active RFID is considered intelligent.)

The advantage of intelligent RFID is that you can gain a great deal more location accuracy than you can with beaconing RFID. The system also minimizes battery use, requiring fewer changes than other types of systems; and it combines minimal infrastructure with relatively low tag costs, ensuring the entire asset tracking system is as cost-effective as possible. Many organizations have saved money as a result of switching to AirFinder from more costly RFID systems.

The best way to see whether it might work for you is to schedule a free demo. We look forward to answering your questions and helping you choose the right asset tracking system for your needs.

These Stories on RTLS Technologies

A Look at RTLS Healthcare Vendors (and the Technologies They Offer)

An Examination of Ultra-Wideband (UWB) For Positioning & Location Tracking

AirFinder is a product
of Link Labs.

Drop Us A Line