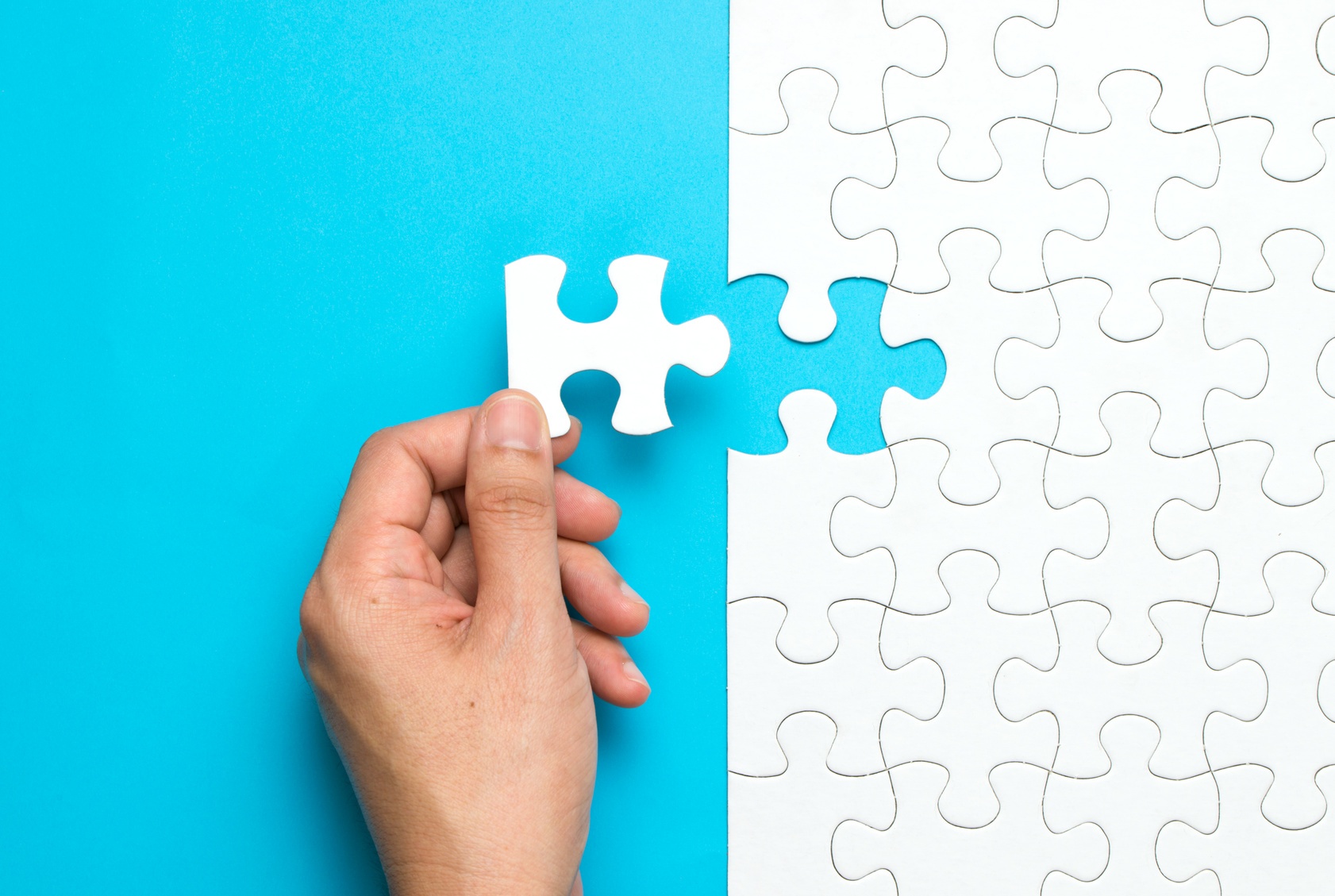 Active RFID systems (otherwise known as active RTLS) use battery-powered sensor tags that connect to various access points throughout an area (like a building) and transfer data to the cloud.

Active RFID is commonly used for real-time location tracking. What makes the technology attractive for this use is:

Beaconing RFID is by far the most common of the three types of active RFID. The system itself is fairly uncomplicated: A battery-powered tag beacons an identification message anywhere from every 100 milliseconds to every five seconds. The message it sends out is generally encrypted—or is encrypted with a static key so the reader can decrypt it without a key exchange. Beaconing RFID generally operates at either 433 MHz or 900 MHZ (or 868 MHZ if you’re in Europe).

More and more people are using Bluetooth Low Energy (BLE) for beaconing RFID because it has a beaconing stack that is both power-efficient and inexpensive. But because of beaconing RFID’s simplicity, you don’t have to use bluetooth; there are some proprietary technologies out there that could also work for your application.

Cost-wise, beaconing RFID ranges from $5 per tag for the most basic beaconing needs, to $100 per tag for a heavy-use, ruggedized, waterproof and shockproof tag.

If you simply need to confirm the presence of a tagged item, without knowing its exact location (for example, whether a tagged child is on the school bus or not), then beaconing RFID is probably the best choice of the three types of active RFID. That said, beaconing active RFID systems do best when the reader can maintain state. This means the reader only transmits data in the case of a change in tag movement—for instance, when it first identifies a tag, then when it no longer "sees" a tag. This minimizes the amount of data transferred. If the system isn’t able to maintain state, it will constantly alert the system each time it reads the tag, resulting in a lot of data transmission.

Transponding active RFID is a hybrid of passive and active RFID. Like passive RFID, transponding RFID uses a tag that does not transmit, but constantly listens for any transmissions from a reader. A reader sends a radio message to the tag, which runs a low power receiver. Once this message is received, the tag responds with an active message. But unlike passive RFID, transponding RFID tags are battery-powered, which means the tag can be 100,00 times more powerful in its response.

Currently, transponding RFID is almost exclusively used for tollbooth tags and readers. But if you’re looking for an active RFID solution that uses very little infrastructure and offers extremely long battery life—in the neighborhood of 10+ years—and you don’t require very long read range or accuracy, it could be an interesting consideration for your use case.

Intelligent RFID is also something of a hybrid—between beaconing and transponding active RFID. An intelligent active RFID tag wakes up at certain set intervals and scans its environment to look for fixed reference point beacons in the vicinity. The tag then calculates its own location based on the information it gathers from the closest fixed beacon, and sends that data to the reader as a message. (This tag-centric calculation is why this type of active RFID is considered intelligent.)

The advantage of intelligent RFID is that you can gain a great deal more location accuracy than you can with beaconing RFID. This is because you only need one reader to hear the tag when it transmits its location, which is based on reference point beacons. For example, you could have a single reader in the hallway of a hospital, and a reference point beacon in each room with tagged items. If you use beaconing RFID in this same scenario, you’d have to add a reader in every room, which dramatically increases your infrastructure requirements. (Here at AirFinder, we transitioned our system from beaconing RFID to intelligent RFID to benefit our clients with lower infrastructure requirements.)

Additionally, it’s important to point out that some intelligent active RFID systems allow for little to no IT integration—another noteworthy benefit. For example, AirFinder’s architecture was designed to ensure all data flows back to a central gateway or set of gateways, which can be connected via cellular instead of through WiFi. This makes your system much more efficient, because the only data you’re transmitting to the backend are location changes transmitted by the tag. In a beaconing active RFID system, readers report all raw data. If you plan to transmit all that data via cellular, be ready to pull out your checkbook.

If you don’t want to put up a tremendous amount of infrastructure for your use case but still need high accuracy and long battery life—this could apply to any number of industries, including healthcare, manufacturing, and logistics—then intelligent RFID will probably be your best choice.

Any questions? Let us answer them for you.

Get in touch with us and we’ll be happy to discuss which technology best suits your application.

These Stories on RTLS Technologies

AirFinder is a product
of Link Labs.

Drop Us A Line